Can We Trust the “Trust Machine”?

Blockchain technology is famously considered a “trust machine”. It is a machine (a set of code and procedures) that will make transactions reliable without the need to trust any particular person. In other words, the blockchain replaces trust of persons with trust of computational systems.

But there is a little problem. What makes the machine trustworthy? The members of the blockchain network must agree on the validity of the transactions to be registered in the network. Once they agree, then the transaction is encrypted in a “block” of data, that is chained to previous blocks. This is done in a manner that will make it almost impossible (but not actually impossible) to change.

But why will the members spend their time and energy to verify and validate each and every transaction? What incentives do they have to do so? This is the crux of blockchain technology.

When “Satoshi Nakamoto” developed the first fully functional blockchain network, he (or they) adopted a competitive mechanism called “Proof of Work”. The objective of this mechanism is to bring the members to agree on the validity of the blocks of data on the performed transactions. The mechanism, though, was known long before, but it became popular after Nakamoto.

The mechanism, briefly, works as follows. Members of the network (called “miners”) compete for solving a mathematical puzzle, such that the winner will be given the priority to create a new block (or blocks) of data. Other members then can easily verify that the winner did actually solve the puzzle and did verify the validity of the transactions.

The competitive mechanism behind the Proof of Work seems an innocent way to incentivize network members, but it has dramatic consequences.

As miners invest more in computing power, the winner will not accept to sell their prized coins for a price less than the cost of computing. With more computing power, the system is designed to make the puzzle more difficult. Which requires more computing power. Which makes the coins even more expensive … and so on. The system creates a positive feedback loop that leads to massive consumption of energy, and to an exponential rise in the price of the prize or coins. It is a perfect bubble structure. The positive feedback loop is, by design, not sustainable.

Given the high stakes and competitive design, there are very good incentives for miners to attack the network and create alternative chains of data blocks. The commercial incentive structure, therefore, undermines trust in the “trust machine.”

Can “trust” be a commodity?

The fact is, trust cannot be a commercial commodity. The reason we trust a person is that they are willing to forego profit opportunities to preserve their reputation. Trust and reputation require commitment, and commitment is not consistent with opportunistic behavior motivated by profit-seeking incentives, as economist Robert F. Frank explains.

This does not mean that profit incentives will eliminate trust altogether. Trust is essential for almost all human interactions, regardless of the tools used. However, the profit-incentives will make trust less stable and more vulnerable to competitive forces.

My colleagues at IRTI were aware of these challenges and therefore developed a new consensus algorithm. They call it “Proof of Use”. The algorithm is built on reciprocity, and thus adopts a cooperative rather than a competitive incentive structure.

But the devil is in the details! My colleagues worked hard to ensure that the detailed parameters serve the ultimate objective, and were successful in obtaining a fintech patent from the Intellectual Property Office of Singapore. Singapore is ranked second in the world and top in Asia for having the best Intellectual Property protection in the World Economic Forum’s Global Competitiveness Report 2019.

The Proof of Use algorithm cannot be the solution to all the challenges posed by the Proof of Work or similar algorithms. But it is a step, we hope, in the right direction. 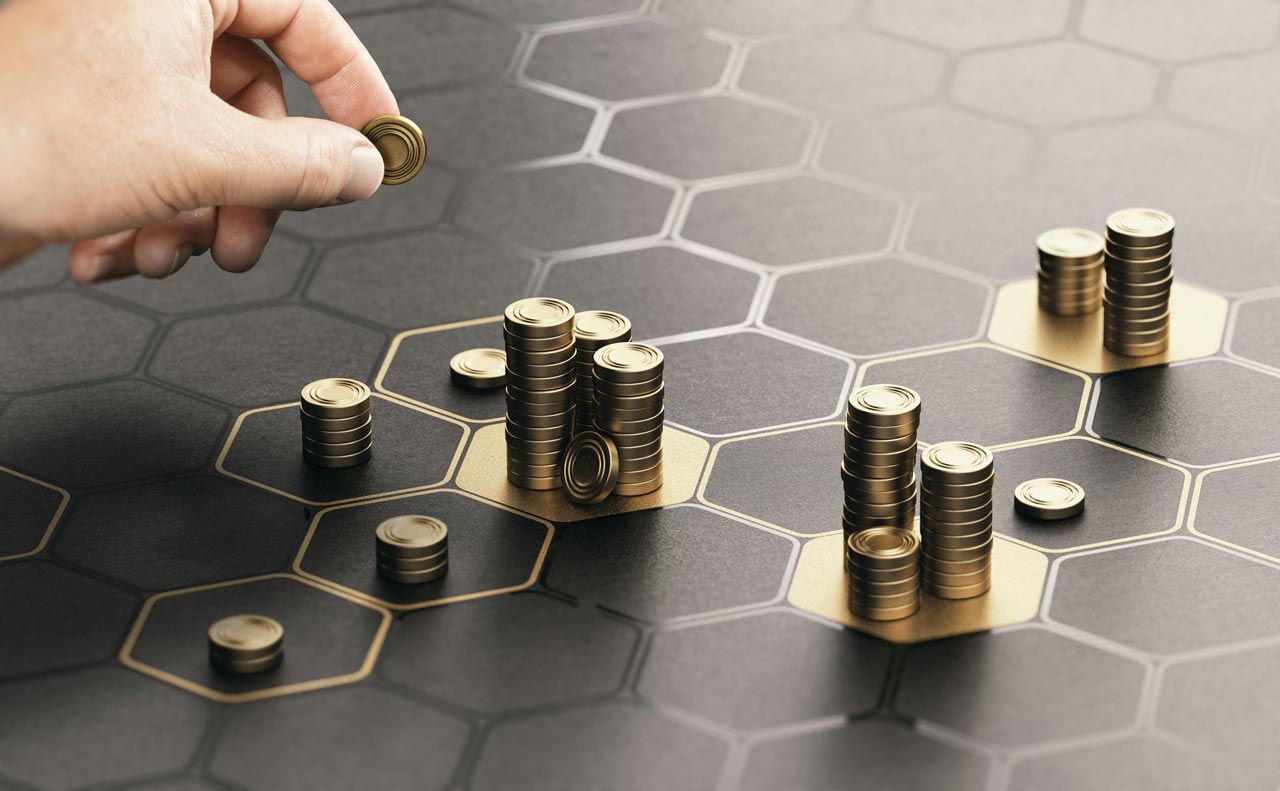 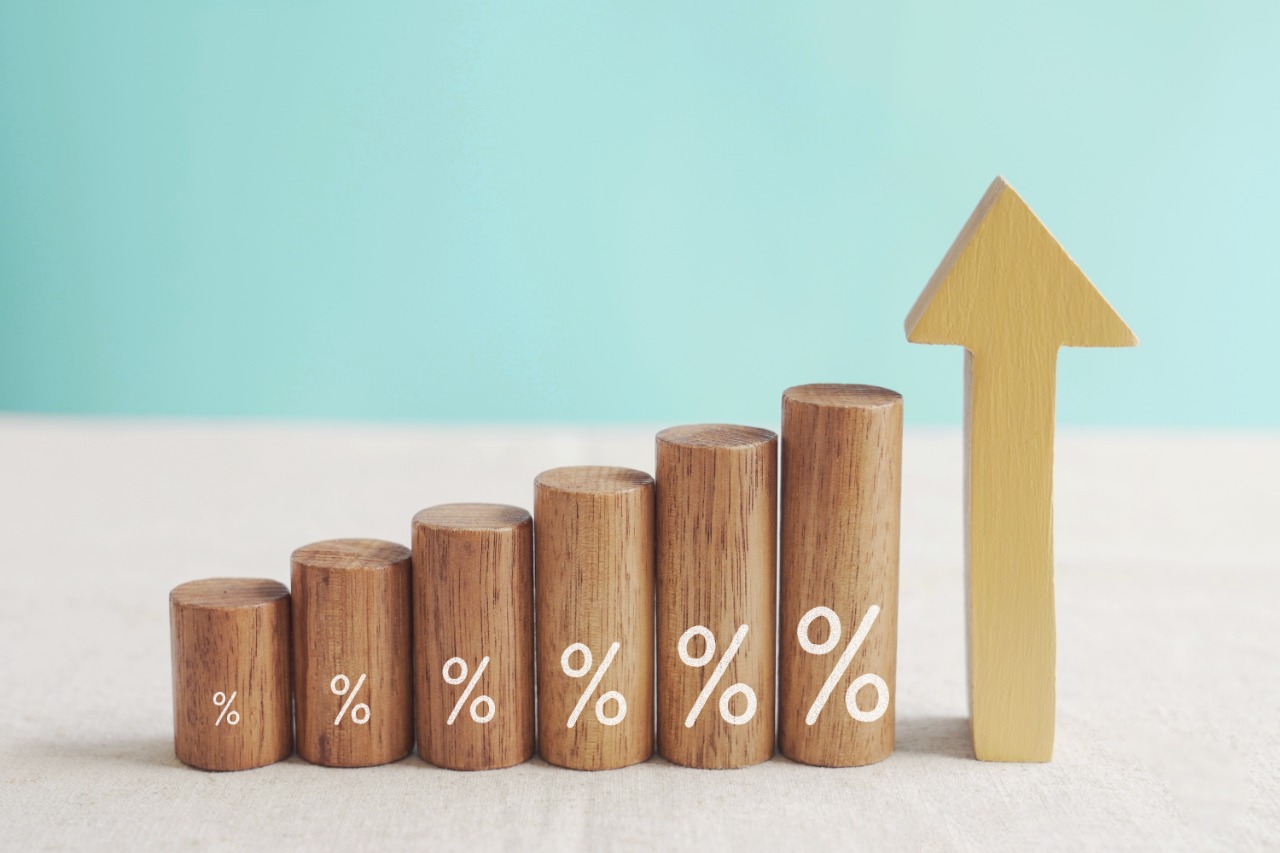 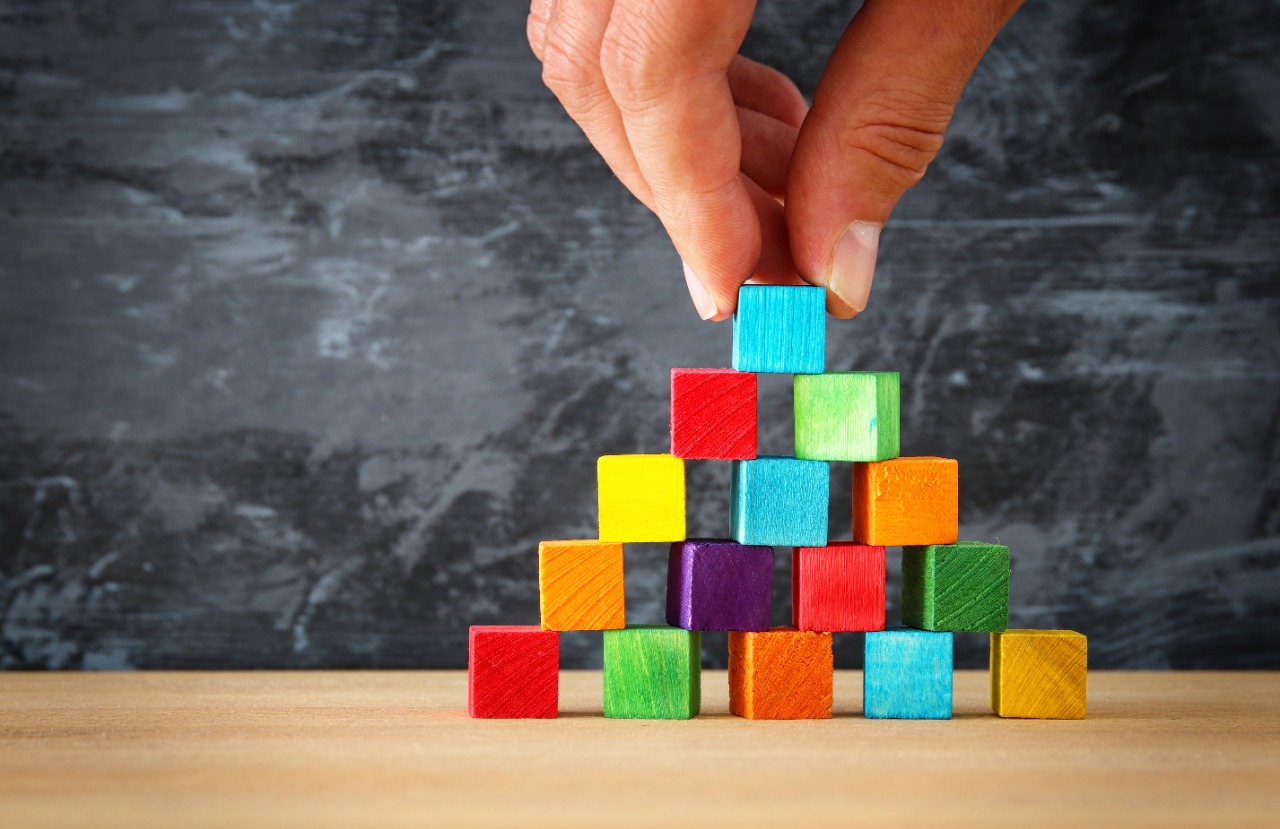 Inflation is a major problem for modern economies. Over the years, the problem shifted from one extreme to the other:...